When Life is Not a Bowl of Cherries 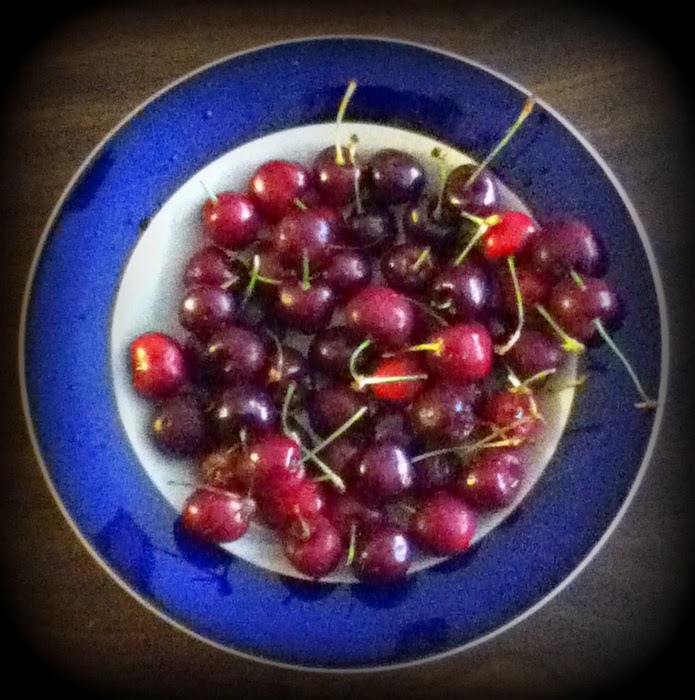 When Life is Not a
Bowl of Cherries

The concept of motherhood seems so rosy cozy, yet for so many of us, it brings challenges and broken places. When I changed the name of this “mommy blog” yesterday, I wanted the capture the essence of the sheer amount of growth required to survive and thrive.

Today has been one of those days.

This morning, I took my son to a doctor’s appointment because of recurring abdominal pain. To rule out an unlikely case of appendicitis, they sent us over to another facility for an ultrasound and blood work and we prepared for a projected 45 minute wait. We sat there nearly two hours (child going insane from boredom) listening to world news about wars in Israel and Ukraine. What a relief when daddy brought a puzzle book and something to eat! Then, after all this time, I found out that we couldn’t get the ultrasound there, and I did something I never ever do: I snapped at the receptionist for not communicating clearly. Three times. I had to walk out to cool down. Yikes. What’s with that? I hate it when I act like a pouty little kid. I do need to grow up. (I later figured out part of it was PMS - a reason but not an excuse.)

After that, we decided to go to the hospital’s imaging clinic. While driving there, I had a strong desire to call my mother and hear her soothing voice. I completely lost it when I pulled into the hospital parking lot. Mom died a year ago in a hospital from malpractice. Tomorrow is the one year anniversary of her death. I can’t talk to her, can only imagine her voice, the words she would say if she could. I wept in the imaging clinic, trying to explain my breakdown to the sweet people behind the desk who were valiantly but unsuccessfully trying to pull up any possible outpatient appointment today. No deal, so we’re on for Monday. (If we have trouble before then, we'll take him to the ER, of course. He feels OK now.) Kudos to Amy and Nick at Florida Hospital Winter Park for their compassion and all around awesomeness. But it still hurts. The tears still flow. And they will. I think I’ll just carry around a box of Kleenex this weekend.

There’s other stuff going on, too. Way too much to write about. Lots of regrets for the past and worries for the future. (Think: impending lawsuit for long ago car accident. That’s just one thing.)

Erma Bombeck once wrote a book called, If Life is a Bowl of Cherries, What Am I Doing in the Pits?  Well, life isn’t exactly a bowl of cherries for me right now. Sometimes it really is the pits. 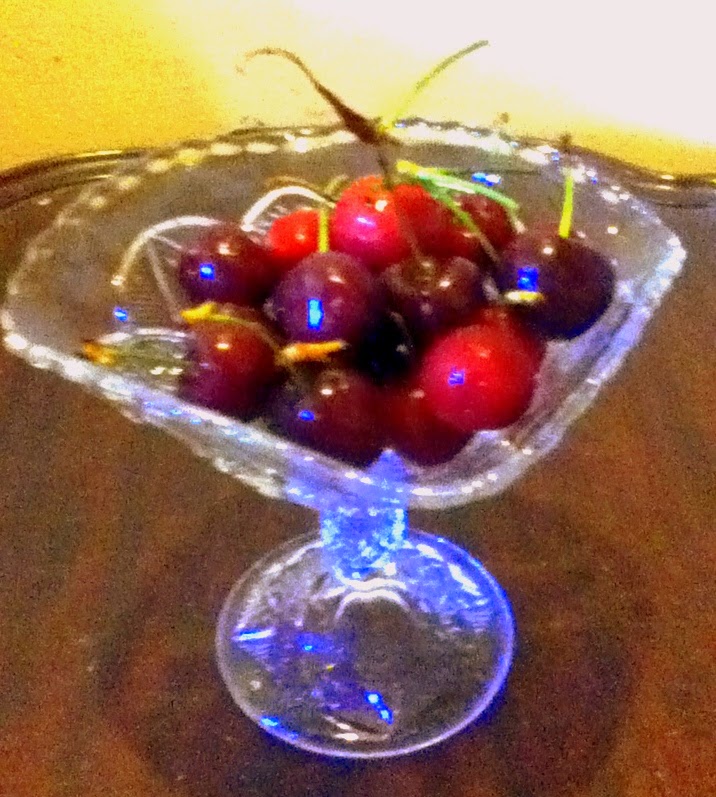 Yet I see bright spots, too. A bowl of real fresh cherries for dessert. Strawberries, too. What else? The knowledge that I still have a very supportive dad, sister, and brother, even if my mom isn't with us. Text messages from a teenage daughter checking if her brother was OK because she cares so much about him. An offer from same daughter to plan her little sister’s birthday party. Bear hugs from a teenage son, accompanied by sweet words of affirmation. Spaghetti that tasted particularly good. (Maybe I can cook after all.) Seven of us actually sitting around the dinner table at the same time – a rare feat – and chatter like, “Butter comes from cow nipples!” The long evening nap under a quilt my sister gave me. The yummy aroma of a late night batch of snickerdoodle cookies from the teenage daughter. Yeah, she rocks. They all do.

So much we go through, the good and bad mixed together. It stretches our faith. It teaches us life lessons. It connects us to those who want to help us. It draws on our capacity to love others. It shows us where we need to put forth more effort.

Little by little, day by day, this mom grows up.


P.S. #1: When I imported the posts from the old blog, I also created two new pages of indexes for some of the major themes. You can find them here: 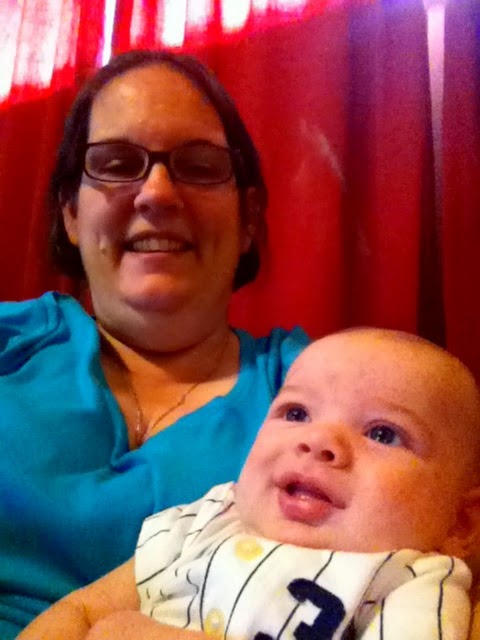 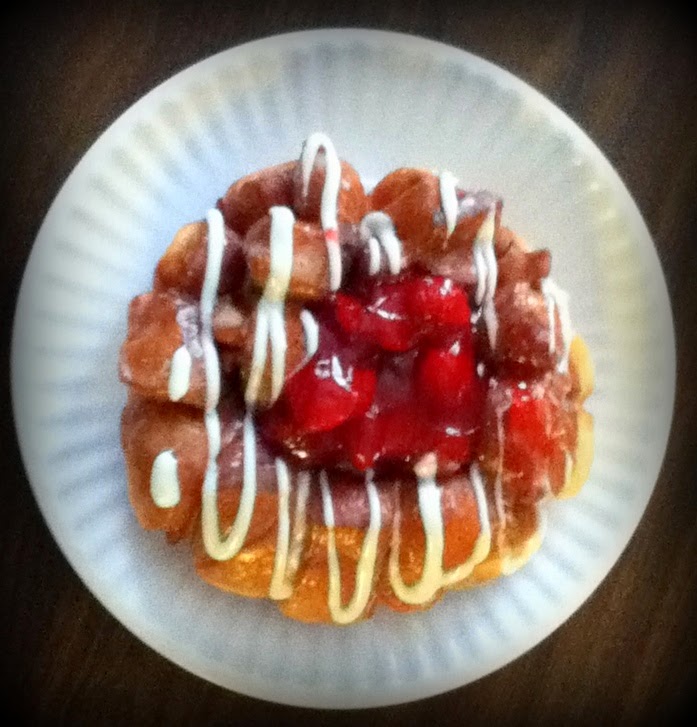 P.S. #4: On Saturday evening, Ben and I did end up going to the emergency room because he had a few sharp flare ups. After blood tests, ultrasound, and CT scan, everything looks good, though we still don't know what is causing the pain. After not eating for 11 hours, he was delighted to hit the Steak 'n' Shake drive through at 11 PM on the way home.
Posted by Virginia Knowles at 10:49 PM

Email ThisBlogThis!Share to TwitterShare to FacebookShare to Pinterest
Labels: Health, In Memoriam, Mom Growth, My Children and Grandchildren, Stress ~ Difficulty, This Mom Grows Up, Weariness